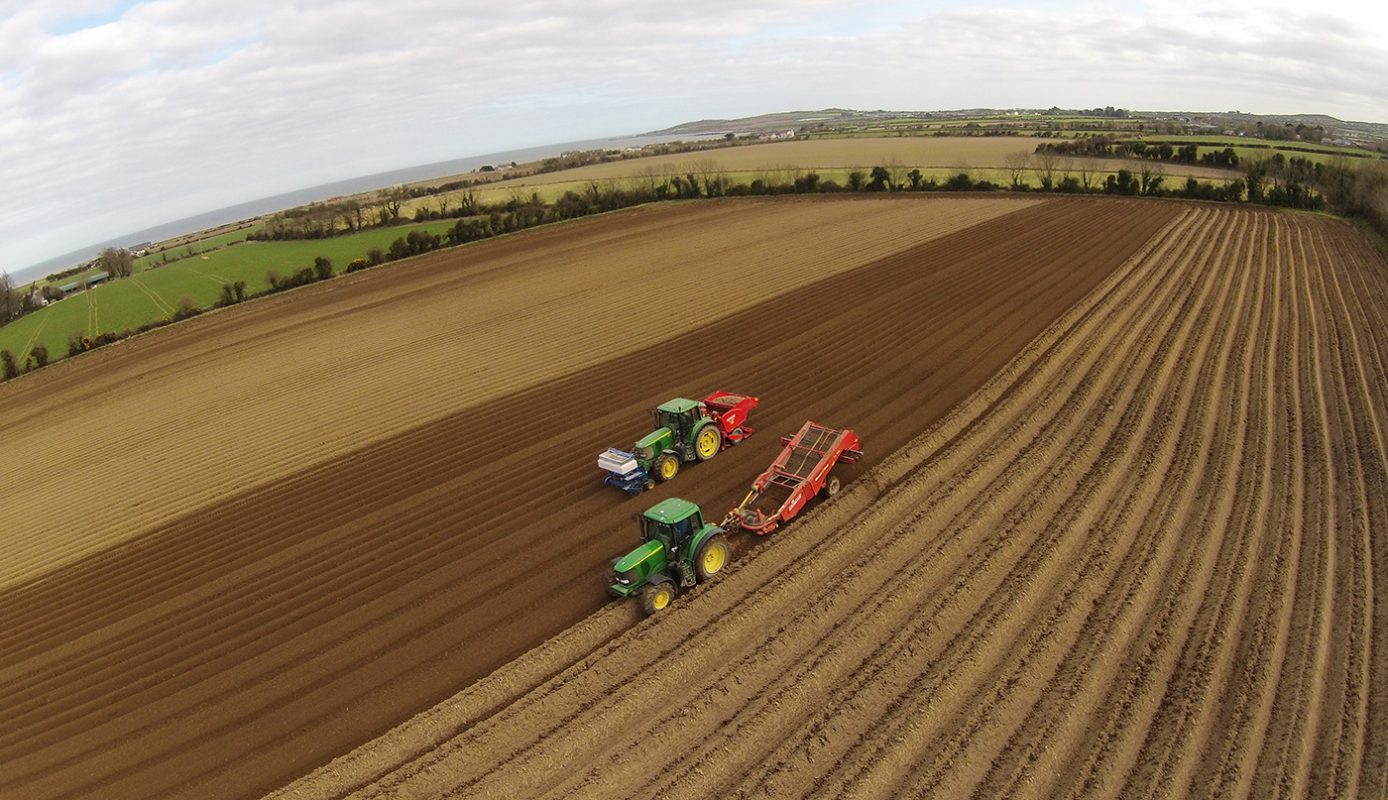 We supply our quality potatoes to the catering industry in many different ways and package sizes too. With our in house peeled Rooster Potatoes we go to great lengths to maintain a high quality peeled potatoes while also maintaining a very competitive price.

To read more on Potatoes and Potatoes recipes go to potato.ie

The Rooster Potato is the most widely grown potato in Ireland and is available all year round. Roosters have a yellow flesh and a deep earthy flavour, which lends itself particularly well to roasting, baking / jacket potatoes, chipping and boiling. At Durnin’s Potatoes we Coldstore Roosters for all year round supply.

The Maris Piper Potato has a golden brown skin and creamy white flesh, with a floury texture.

Maris Piper has relatively high dry matter content, which is what gives them their fabulous floury texture. This makes them perfect for roast potatoes, which are best cooked by initially parboiling them to produce a textured surface, which in turn creates a wonderful crispy, crunchy outer roasted finish.

The Golden Wonder Potato is an oval to long oval variety with relatively rough skin, cream to yellow in colour.

The potato exhibits excellent dormancy making it very suitable to store for long periods. Golden Wonders are a flowery potato due to its high dry matter, Which gives it excellent overall taste.

The Queens Potato has oval to round shaped smooth skinned tubers.

Queens are marketed early in the season just after the first early potatoes, so they are often referred to as a ‘second early variety’.

Kerr’s Pink is a white flowered, late main crop potato which competes in the same category as the most popular Rooster variety